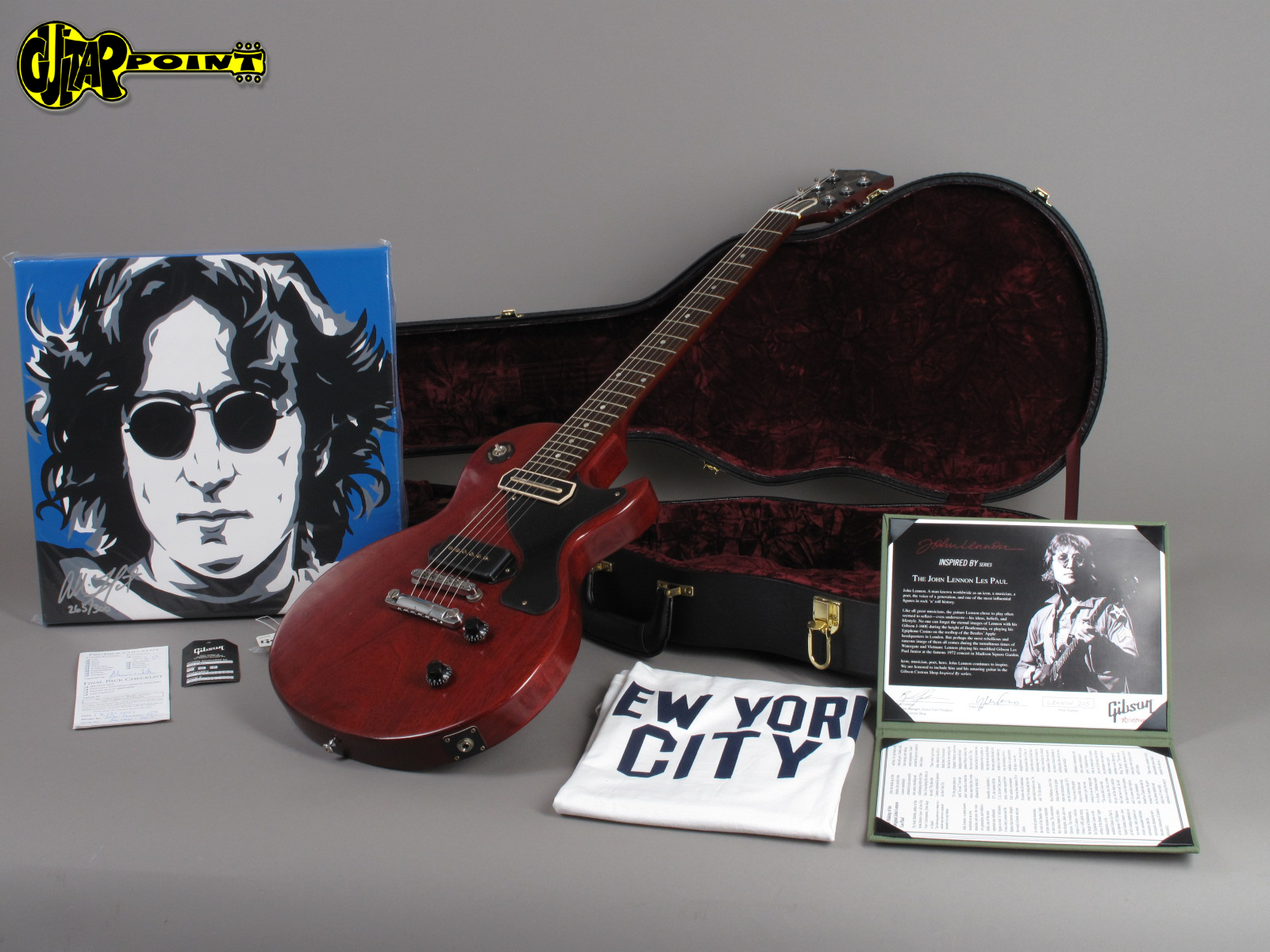 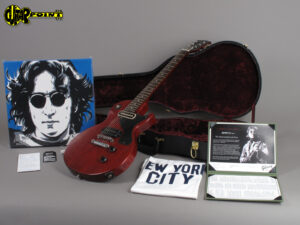 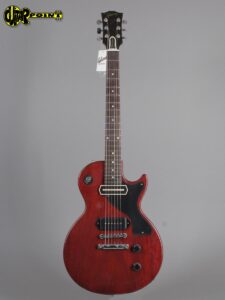 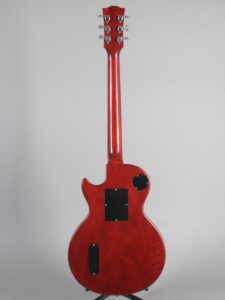 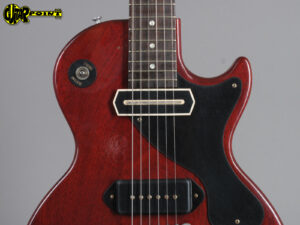 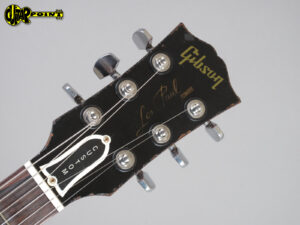 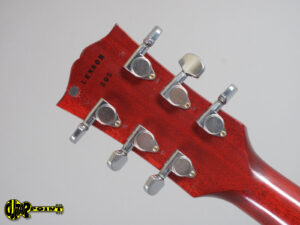 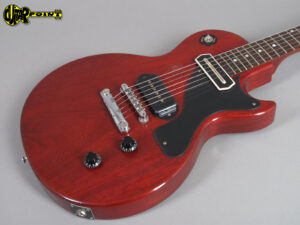 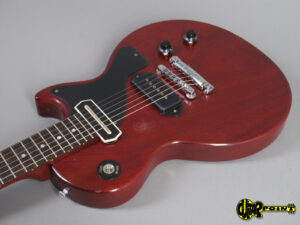 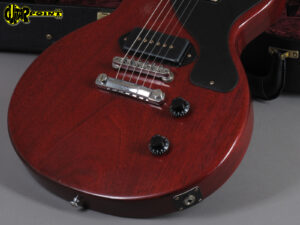 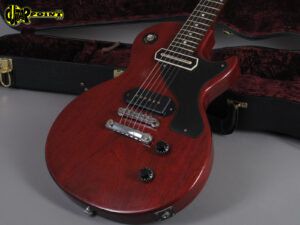 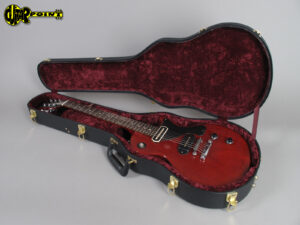 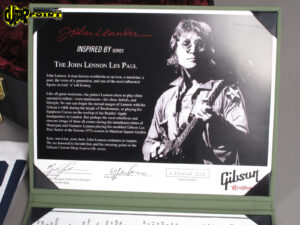 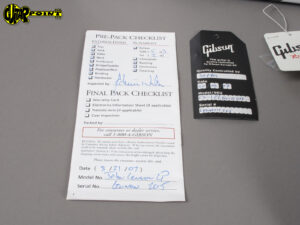 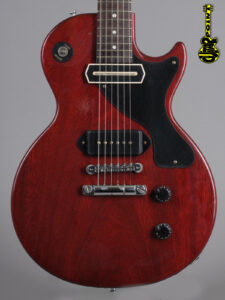 Available soon!
Information on possible Installments
Need further information?
Send an e-mail
Or call us in our shop :
+49 6109 607860

From a private collection: Never played or even out of the case! The 2007 John Lennon Les Paul Junior was part of Gibsons "Inspired By..." Custom Shop series that included a lot of really cool and sought after guitars such as this one. Edwin Wilson, Gibsons "Masterbuilder" analysed John Lennons original guitar he played at the famous 1972 Madison Square Garden concert and the Custom Shop recreated this special model afterwards. The guitar started it's life as a sunburst single P-90 50s Junior and John Lennon modified it with an additional Charlie Christian neck pickup, new hardware and had it refinished in Cherry. The guitar is a great addition for every collection and comes with a numbered painting, a great certificate signed by Yoko Ono and a T-Shirt.

Available soon!
Information on possible Installments
Need further information?
Send an e-mail Or call us in our shop:
06109 - 607860 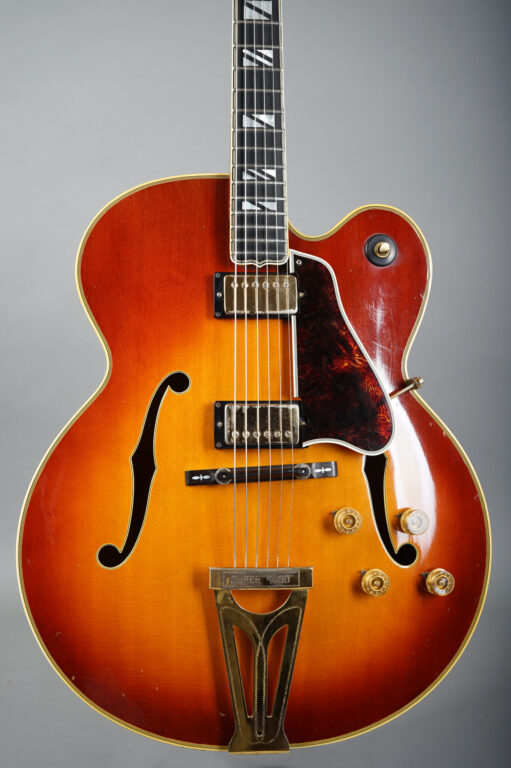 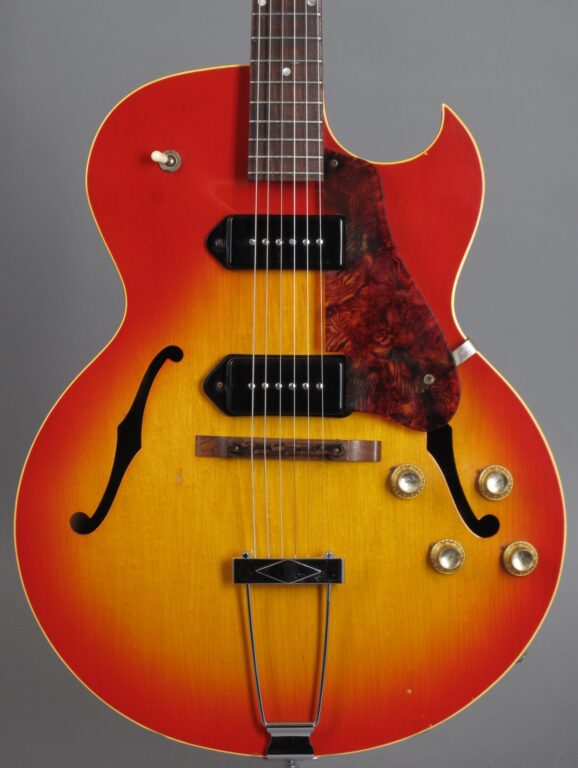 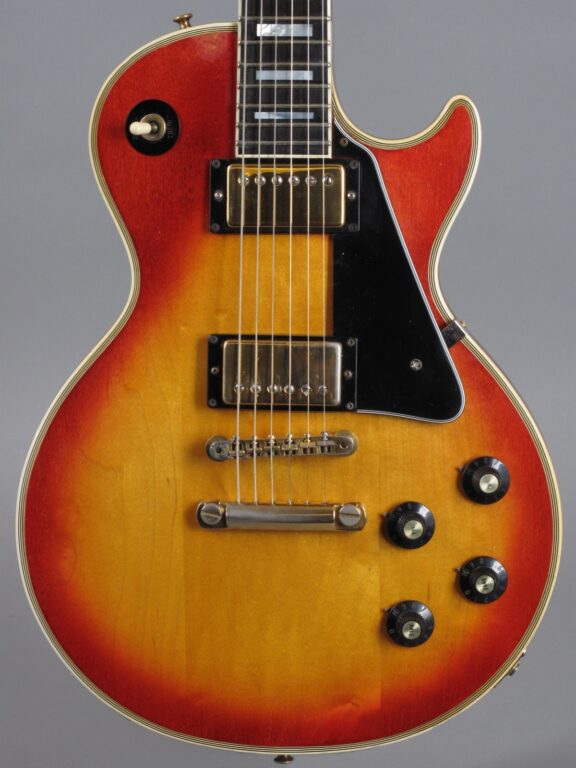